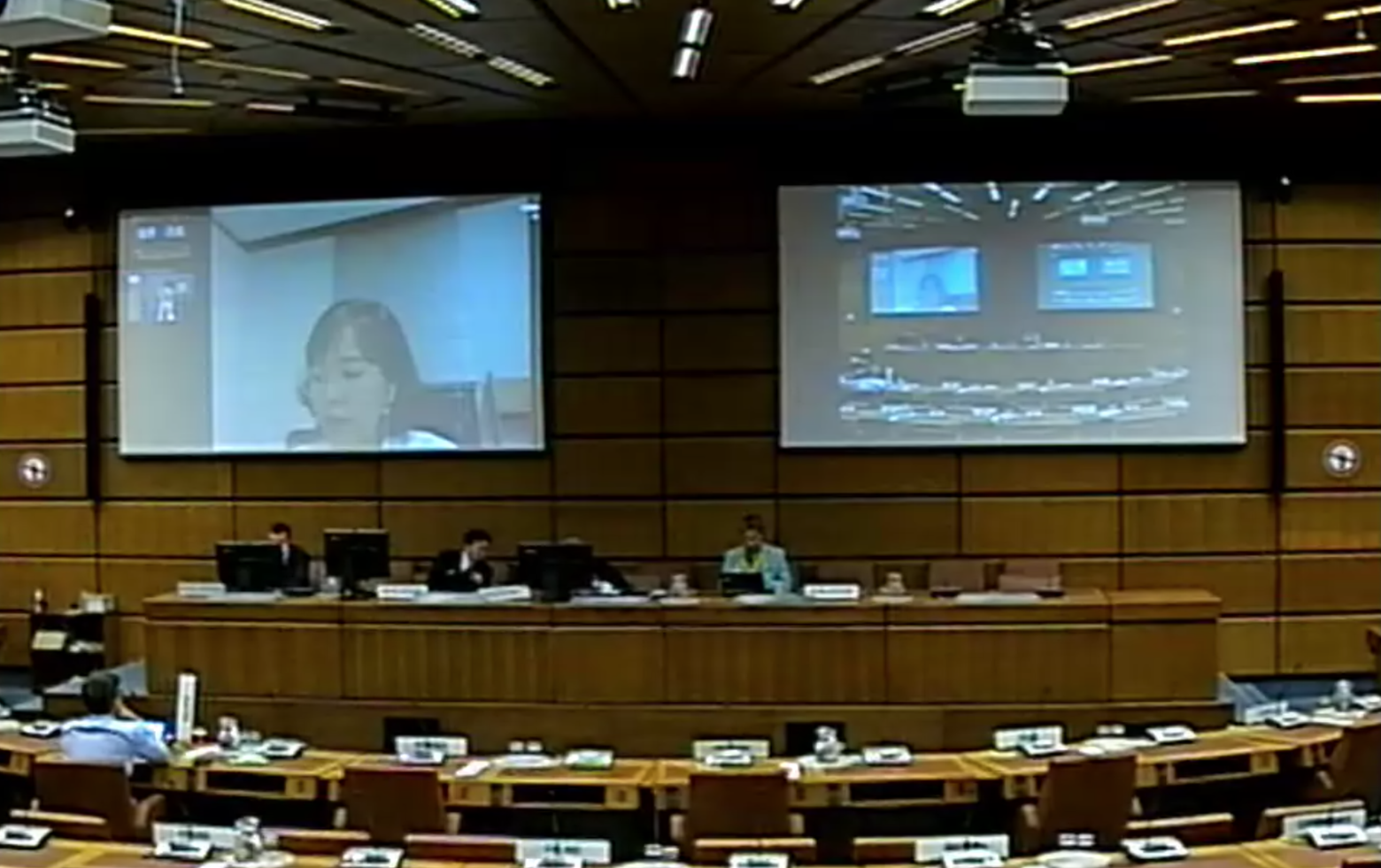 Today I made an intervention on corporate restructuring and frivolous claims during the session of the Working Group III: Investor-State Dispute Settlement Reform.

Thank you Mr. Chair for the opportunity to address the distinguished audience.

In its intervention, Australia mentioned the problem of corporate restructuring and frivolous claims.

Indeed, efforts to create a new and more efficient procedural or substantive standards can be defeated by creative corporate restructuring.

One relevant problem is when domestic rather than foreign investors use ISDS mechanisms when the system is not meant to be used for this purpose.

This year BIICL and Baker McKenzie published a study, which examined all publically available 61 decisions on corporate restructuring.

Tribunals applied international, rather than domestic law to matters of corporate restructuring. International law in this area is in the process of evolution and I believe that this UNCITRAL Working Group III can contribute to greater certainty in international law.

Let me highlight a few findings from our empirical data:

➡️ ISDS tribunals distinguish between original investment structuring and subsequent restructuring when they decide on whether to assert jurisdiction over a claim.

➡️  Where the claim is brought by the original investor, tribunals tend to abide by the strict wording of the treaty, rather than when there was subsequent restructuring (e.g. achieved by means of transfer of shares, assignment of claim, assignment of debt.)

➡️ Where the tribunal is persuaded that the reasons for the restructuring were other than solely access to ISDS, the State respondents’ objections fail in over 80% of decisions.

➡️ If the tribunal decides that the only purpose was access to ISDS, the state respondents’ objections fail in just 21.5% of decisions.

➡️ The exact language of the investment treaty matters. The majority of claims are brought under a treaty with a broad scope of application.

In this context, I would like to draw your attention to the importance of defining the concepts of investor and investment. It is important not only to better define these concepts to guide parties and tribunals about what kind of investments and investors are protected and what claims should be dismissed as frivolous.

With the chair’s permission, I would like to share a link to the empirical study in chat.