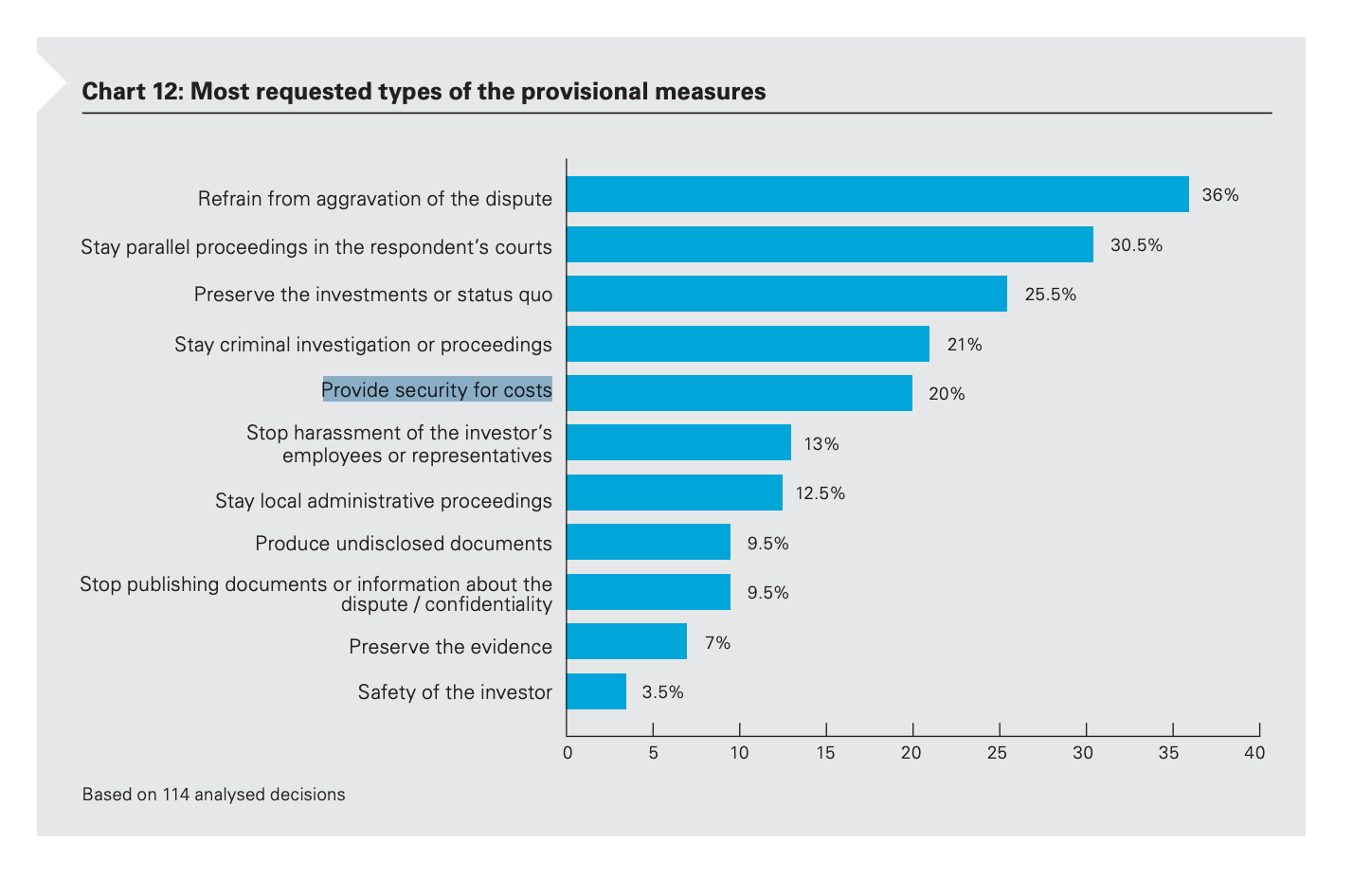 Today I made an intervention as an observer at the UNCITRAL Working Group III session currently taking place in Vienna (in the online format).

The representatives of Bahrain, Switzerland and other States mentioned in their session interventions that the situations were security for costs requested were granted. Now we actually have empirical data to back it up. 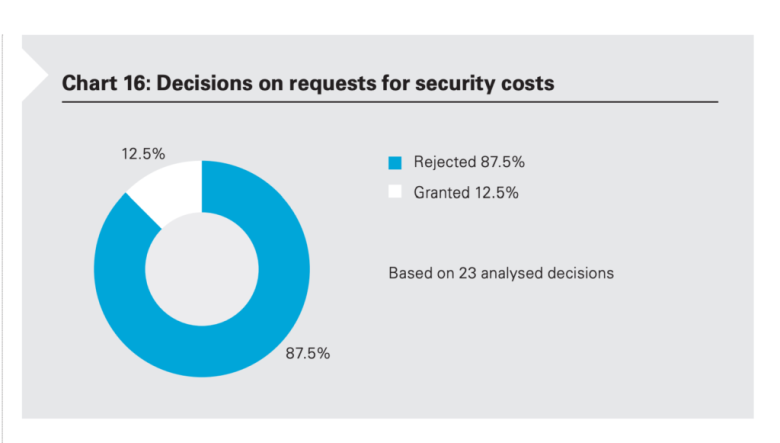 In 23 decisions that analyzed requests for security costs, in about 88% cases there were rejected and granted only in about 12%.

Until the 2014 case RSM v. Saint Lucia, none of the investor-state tribunals had granted security for costs. Usually, tribunals rejected such decisions on the facts, such as the respondent’s failure to show the likely risk of non-payment by the investor.

The extreme facts of that case showed the high threshold of proving the necessity of security for costs and included the investor’s failure to pay the advances on costs in two prior arbitrations in RSM v. Grenada.

Overall, the tribunals remained reluctant to order security for costs and only did so in the most extreme circumstances.

My conversations with arbitrators suggest that developing guidelines or model clauses related to security for costs would help to make granting such requests a normal practice rather than the exception. Otherwise, provisional measures for security for costs will remain merely a theoretical possibility in investor-state dispute settlement.