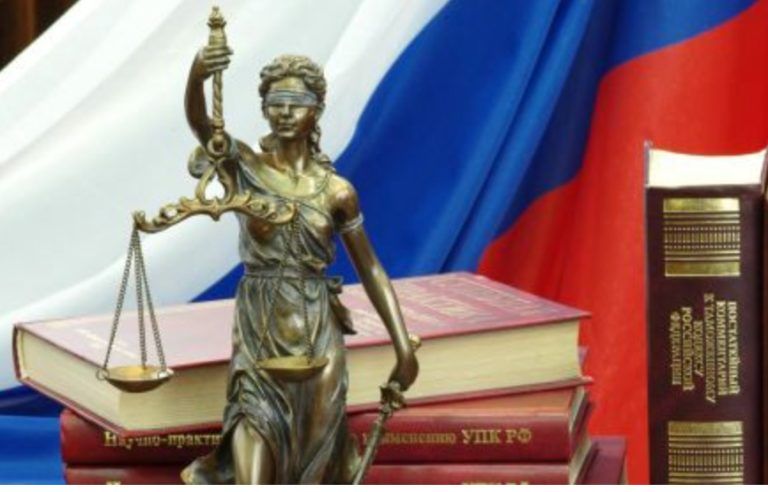 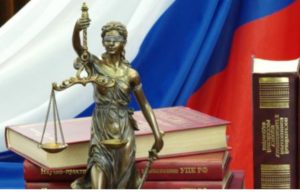 Those unfamiliar with civil law procedure rules followed by English courts may find it difficult to understand how to argue issues related to foreign law.

Should lawyers representing the parties explain their own understanding of foreign law? Are they supposed to invite experts to do that? Do experts need to be admitted to practice in the foreign jurisdiction? If other courts examined the same foreign law provision, what effect does it have for other cases?

This article sheds lights on these questions. It reviews the relevant regulations and court practice in the light of the author’s own experience acting as Russian law expert in English and Irish courts.

Proving foreign law as a matter of fact

It has long been established in English law that foreign law must be proven by expert evidence. In other words, it is not enough to present a foreign law instrument, or an article written by a scholar to the court. Even if other courts of the same jurisdiction considered the same provisions of the same foreign law, those determinations are not binding in other cases. Foreign law needs to be proven in each case and cannot simply be deduced from earlier cases.

Appellate courts are usually reluctant to review decisions of trial courts on questions of fact (e.g., on matters of foreign law). At the same time, arbitrators’ finding on foreign law may not form the basis of an appeal on a point of law under Section 69 of the Arbitration Act 1996 because it is a finding of fact rather than law. This highlights the importance of correctly approaching foreign law issues right from the very beginning.

The role of the court in assessing foreign law evidence

The parties are under no obligation to prove the content of foreign law. In that case, English courts consider it as a purely domestic dispute and apply English domestic law. That involves a significant degree of uncertainty, and in practice parties usually invite experts to present an interpretation of foreign law.

According to a reputable treatise on Conflict of Law:

An English court will not conduct its own researches into foreign law; in the common law system, “the trial is not an inquisition into the content of relevant foreign law any more than it is an inquisition into other factual issues that the parties tender for decision by the court”. But if an expert witness refers to foreign statutes, decisions or books, the court is entitled to look at them as part of his evidence. But the court is not entitled to go beyond this… (Dicey, Morris & Collins, para 9-015)

For example, in a case between the Kyrzyz Republic and foreign investors, Mr Justice Bryan explained in proving Kyrzyz law principles:

the lack of agreement most obviously manifesting itself in the context of the application of those principles, and what that entails generally, and in the context of the specific statutory provisions referred to by the experts. Ultimately, therefore, it will be necessary for me to consider the conflicting expert evidence and make findings based on the expert evidence I accept. (The Kyrgyz Republic v Stans Energy Corporation and Anor – 2017 EWHC 2539 Comm)

Mr Justice Simon explained the role of the court in interpreting Russian law:

…although in the present case this involves looking at Article 395 of the Russian Civil Code and the various other provisions of Russian law relied on by the parties, it is not the Court’s function to interpret the codified provisions. The Court’s task is to determine how the Russian Courts have (or would) interpret them…” (Yukos Capital v. OJSC Oil Company Rosneft [2014] 2 Lloyd’s Rep 435 at [26].

In my experience, party-appointed foreign law experts have to balance two considerations. On the one hand, they owe contractual duties to the appointing party, to whose position they are naturally inclined to be more sympathetic. On the other hand, they have an obligation to act independently rather than as advocate for one party.

What are the most frequently discussed Russian law issues, which the courts have to deal with?

Perhaps the £3 billion mega dispute between Russian tycoons Boris Berezovsky and Roman Abramovich has attracted the most extensive press coverage, but smaller Russia- and CIS-related disputes generate a significant amount of business for City law firms. Judge Sir Nigel Teare noted in one such case in March 2021:

In recent years the Commercial Court has heard a number of cases which have concerned what are essentially Russian disputes. That has sometimes occurred because the defendants have taken up residence in London and so it has been possible to sue them in this jurisdiction and (on the basis of the law as it was until recently) no application for a stay has been able to be made. The present case is one which is essentially a Russian dispute. There are seven Defendants whom the Claimants wish to sue in this jurisdiction. All seven are Russians but all but one have left Russia… (Bank Trust & Anor v Mints & Ors [2021] EWHC 692 (Comm) (23 March 2021)

An examination of cases, which involved Russian law experts published by the British and Irish Legal Information Institute (BAILII) database, suggests that the number of Russia-related cases is growing. Some of these cases involve individuals originally from Russia while other involve legal entities incorporated in England, Russia, British Virgin Islands, Cayman Islands or Cyprus. This reflects corporate structuring preferences of business related to Russia and other former Soviet Union states.

A qualitative evaluation of cases suggests that a significant share of cases relate to the banking sector and shareholder disputes. However, a variety of other publicly available judgments involves Russian law issues related to conspiracy and extortion claims, insurance, maritime disputes, applications for world-wide freezing others and anti-suit injunctions to name just a few. Russian law experts are asked to testify on a variety of issues, including statutes of limitation, bankruptcy regulations, and contract law matters.

A significant number of cases involve economic crimes, allegations of fraud, corruption and political influence on judges in Russia. In the 1990s and early 2000s, many cases concerned mass privatisation in Russia. More recently, allegations of corporate reiderstvo become more common in which one party accuses the other of using corrupt politicians and officials to acquire business assets.

As discussed above, English courts have to examine each issue of Russian law without relying on findings of other courts on the same issue (for example, in relation to the independence of the Russian judiciary or corruption allegations). However, the analysis of judgements suggests that judges often prefer to let experts of opposing sides to reach an agreement on a number of fundamental Russian law issues (usually by preparing a joint memorandum) thus helping the court to focus on the real controversies.

In addition to civil disputes, Russian law experts are also involved in extradition and political asylum requests. Most of such proceedings are not public, which makes it more difficult to research. Often such applications involve human rights lawyers as well as specialists on economic crimes.

English law does not require that a foreign law expert must have practiced or admitted to practice law in the foreign country. Section 4(1) of the Civil Evidence Act 1972 59 explicitly provides:

It is hereby declared that in civil proceedings a person who is suitably qualified to do so on account of his knowledge or experience is competent to give expert evidence as to the law of any country or territory outside the United Kingdom, or of any part of the United Kingdom other than England and Wales, irrespective of whether he has acted or is entitled to act as a legal practitioner there.

In practice, it is not only the expert’s knowledge of the relevant foreign law that matters, but also how persuasive his or her testimony will be in the eyes of the judge. That involves the ability to write coherently and persuasively in English, a publication record in the relevant area as well as this person’s relevant experience and current affiliation.

In the 1990s, American and British academics who did a significant amount of work on Soviet law often appeared as experts. The lack of English language skills of the older generation of lawyers from the former Soviet Union States partially explains that. These days, however, Russian-educated experts play an increasingly more visible role in court proceedings because the fluency in English is no longer a problem for them.

English law continues to be a popular governing law choice, and the reputation of English courts continues to attract litigants from Russia and other former Soviet Union states. When Russian law is governing some or all aspects of the dispute, it is hard to overestimate the role which foreign law experts play in effectively resolving them.

This article has originally been published on CIS Arbitration Forum: