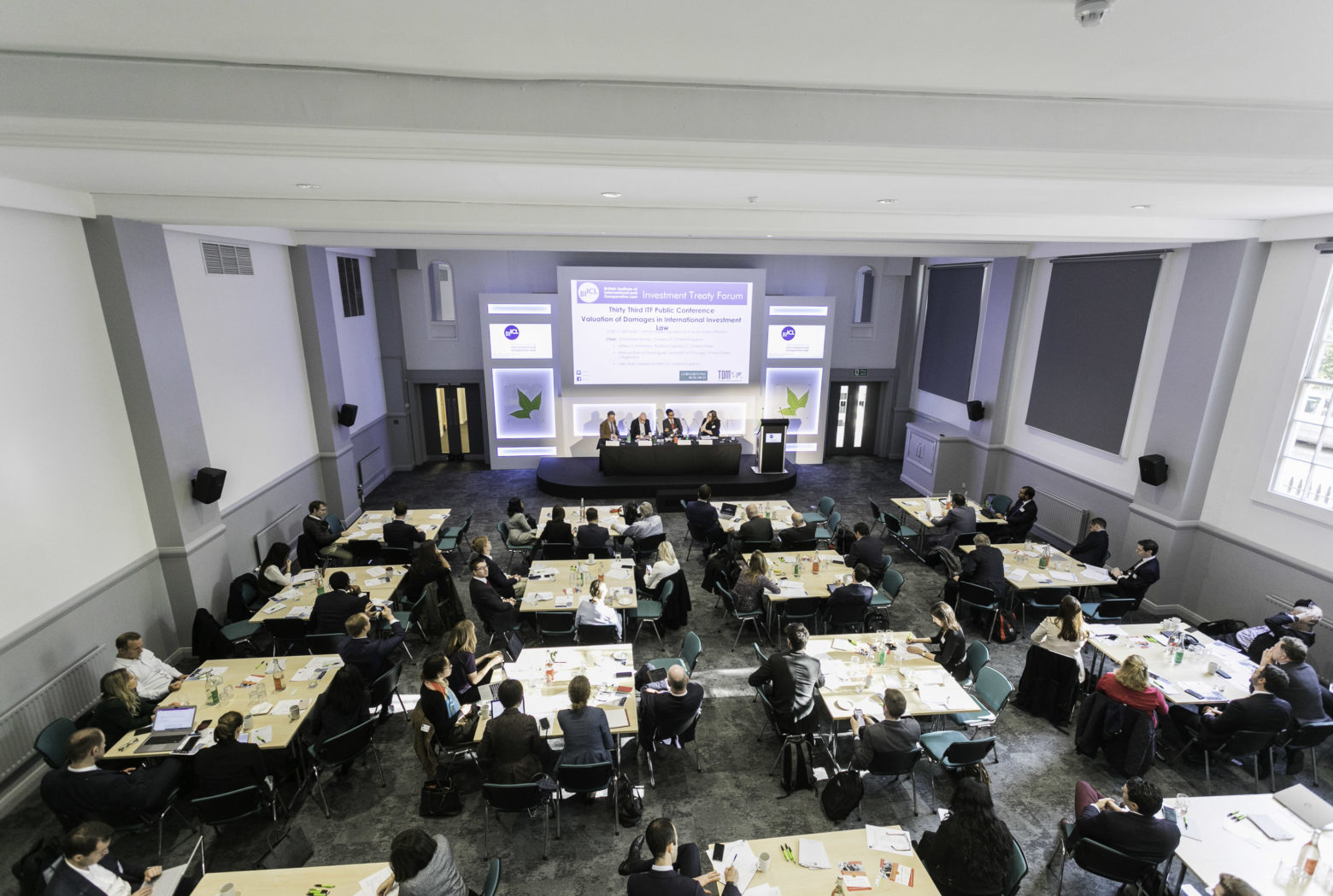 For example, in the controversial Tethyan v. Pakistan case earlier this year, Pakistan was ordered to pay nearly US$6 billion as compensation when one of its provinces denied a mining licence. The ICSID tribunal used a “modern DCF method” (never used by other tribunals before), despite ‘fundamental uncertainties’ regarding the future of the project.

A few takeaways from the conference: